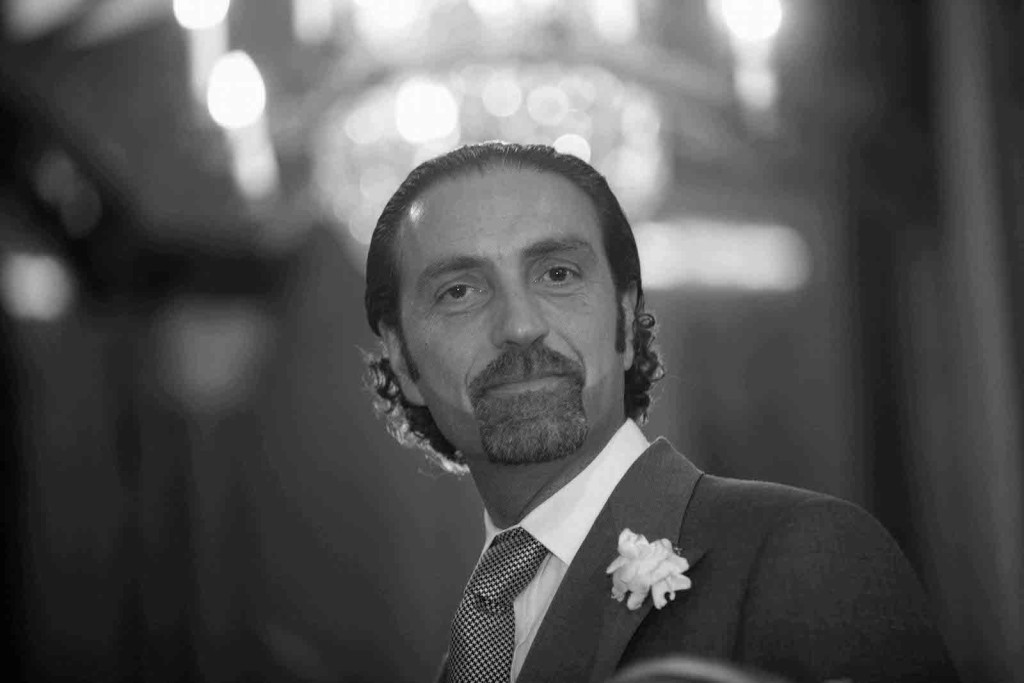 He works and lives in Milan.

Passionate about photography, he started off as an amateur taking pictures during a holiday in Bali. He then felt the need for  more structured training and followed courses at London University and at Superstudio in Milan. In the early nineties at Milan Fashion Week he started working as photographer and assistant for various American magazines such as Vogue America and Harper’s Bazaar.

He pursued his passion doing photo reports of his various trips all over the world, from Africa to Asia and Central America.

Only recently has he concentrated his efforts in photography understood as a form of artistic expression,  starting off with a personal exhibition entitled “DETTAGLI” exhibited during the 2011 Milan Furniture Exhibition. In 2013 he Exhibited at the MIA FAIR in Milan, and in 2014 had 2 Personal Exhibitions in Milan and Exhibited at MIA & D Singapore – Marina Bay Sands Exibition Center, in concomitance with the 4th Singapore International Photography Festival.

His works have been sold at Christie’s, Sotheby’s in Milan and Artcurial in Paris Charity Auctions.

Mounted on Forex or D-bond and Plexiglass